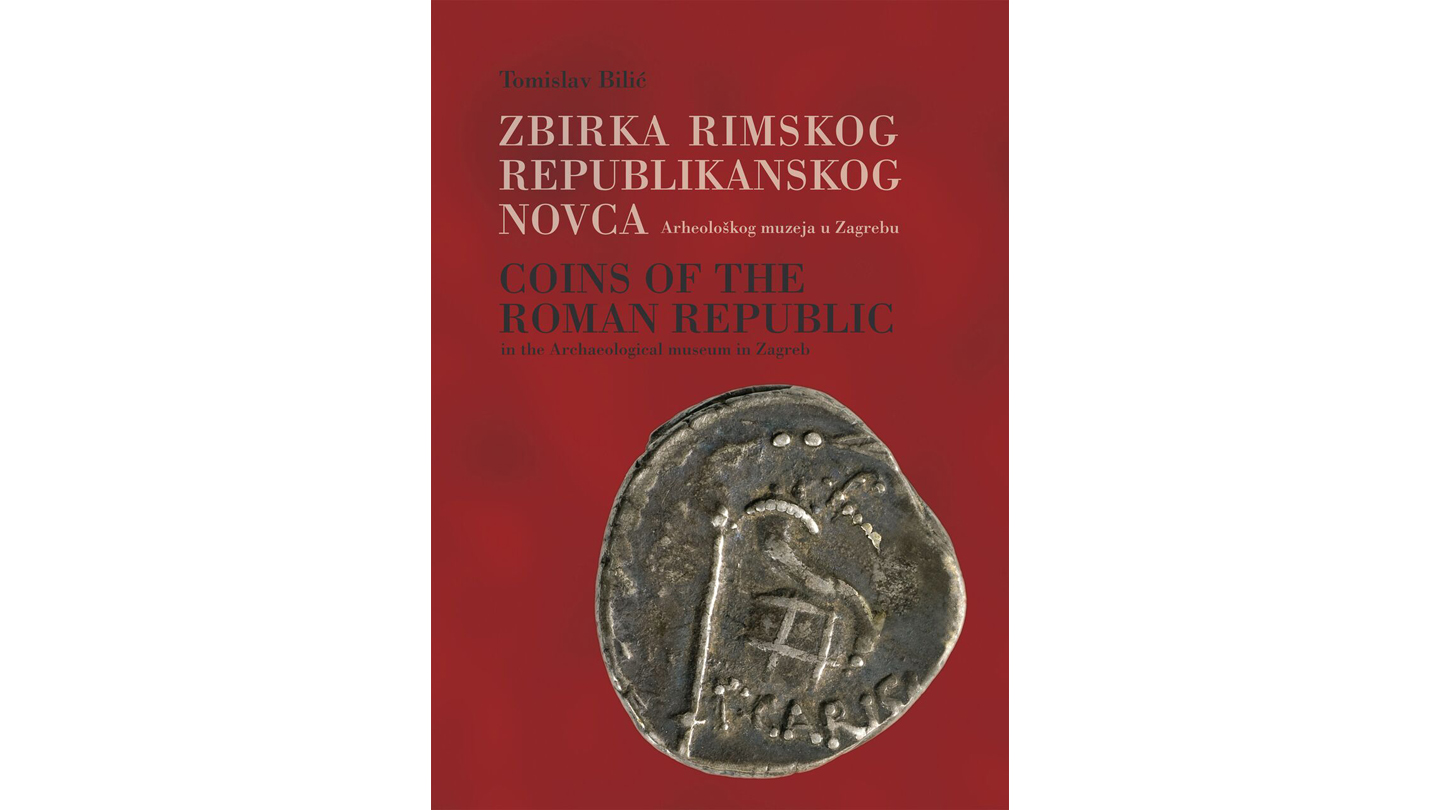 Two new books from the Croatia’s National Museum’s collection in Zagreb have appeared.

Catalogues and monographs of the Archaeological Museum in Zagreb 15

The first of the Zagreb, and also Croatian, volumes of the Sylloge Nummorum Graecorum series presents all (1014) the ancient Egyptian coins kept at the Numismatic Department of the Zagreb Archaeological Museum. The reason why this section of the Greek collection was selected for the inaugurating volume is that quite a few of these coins, both Ptolemaic and Roman provincial coins have been found at sites in Croatia. A not insignificant number of the Ptolemaic bronze coins of various denominations came from the hoards of the so-called Mazin type, named after the large hoard found at Mazin in Lika in 1896, and still a largely unexplained numismatic phenomenon. 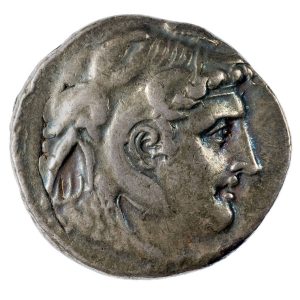 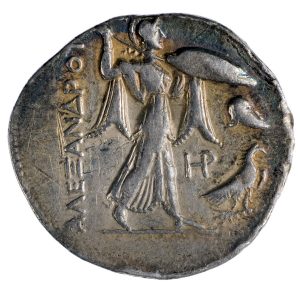 The Zagreb numismatic collection is an old collection. Due to the general historical situation in this part of Europe, almost all the material published in this volume was acquired before 1941. Nevertheless, or precisely because of this fact, in the words of Andrew Burnett (from the preface to the volume) ‘[t]he Zagreb collection is very strong, and contains a number of varieties new to scholarship. Its publication will make an important addition to our knowledge of those often enigmatic coins.’

Coins of the Roman Republic in the Archaeological museum in Zagreb

Catalogues and monographs of the Archaeological Museum in Zagreb 13

From the review of Peter Kos: ‘The [AMZ] collection is among the most important collections of Republican coins in the region and confirms that the AMZ Numismatic department keeps one of the most important numismatic collections in Europe. With this systemmatic publication of Republican coins the author meets one desideratum of Croatian numismatics and puts the AMZ on the map as an important protagonist in the field of high-quality scholarly publications.’