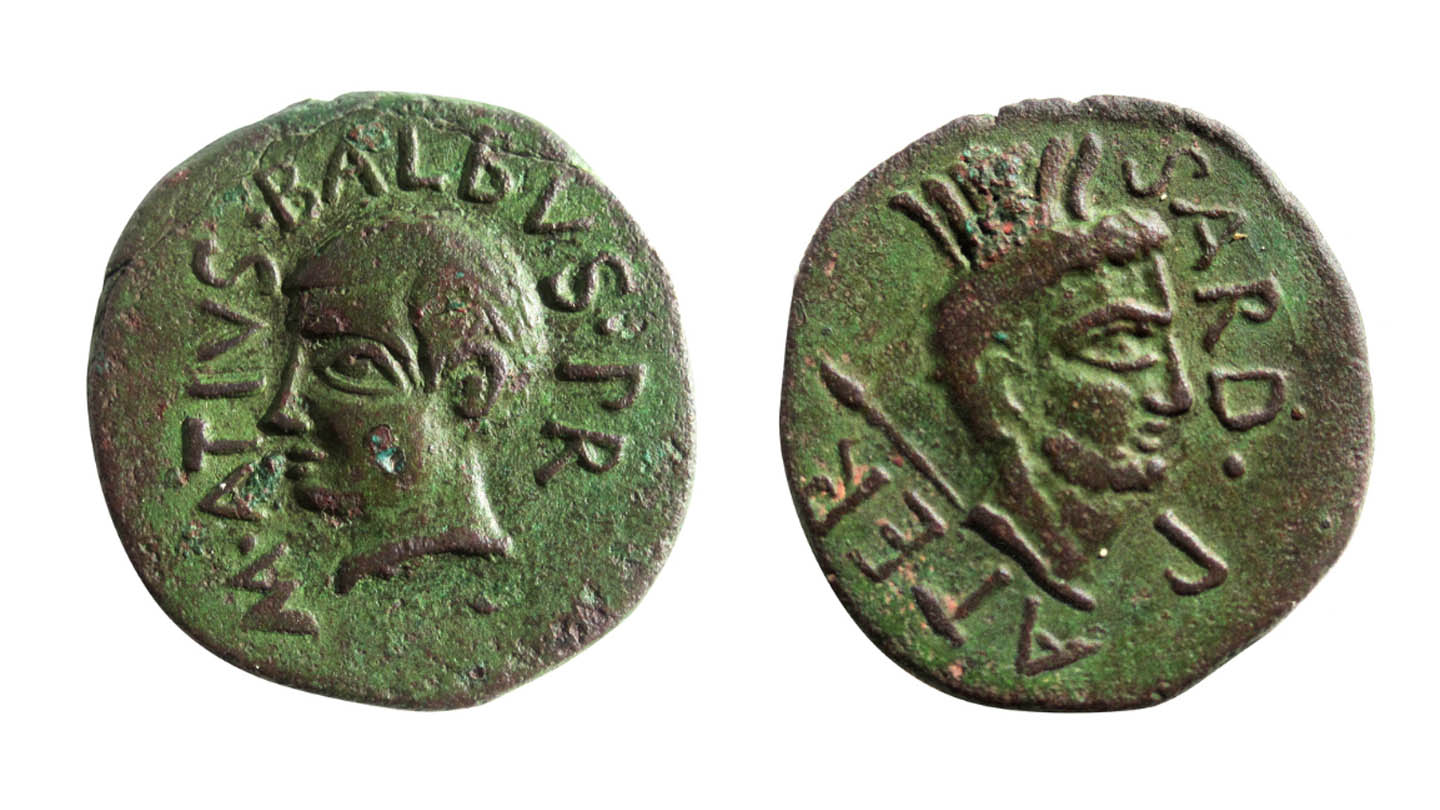 The area investigated in Sardinia is the Terralba district on the central west coast, located between two important urban and agricultural centres, Tharros to the north and Neapolis to the south. In this area, a remarkably dense cluster of numerous small to medium-sized rural settlements has been recorded as dating to the Classical and Hellenistic periods.

The structure of the web and the menus are not very different, in essence, from what already is known.

In the first place, the COIN SECTION includes three parts:

–   MAP showing the findspots with their coins displayed below, the monetary groups, periods, mints, authorities, and denominations.

–   CATALOGUE presenting the entire corpus of coins, with a detailed description of each coin. It’s easy to filter or search by type of site, the name of the site, mint, date, persons, material

–   COMMENTS on the coins found, regarding chronology, findspots, mints and numbers.

Next is the PROJECT SECTION, where it explains the territory and two archaeological sites excavated by the Sardinia Archaeological Team

And finally, the BIBLIOGRAPHY SECTION

The number of coins found in Terralba local area is numerous; it has risen to 376 specimens. Of them, the Punic coinages are no less than 20 % of the total stray Punic finds that until now have been published coming from the entire island

But the interest of the coin finds goes beyond the notable recovered quantity because the precise location of a high proportion of them is known, allowing us to understand the occupation of the Terralba territory better.

The website assembles coinages found in a total of 90 archaeological sites, including the recent findings of Truncu ‘e Molas and Pauli Stincus excavations and those published by R. Zucca.