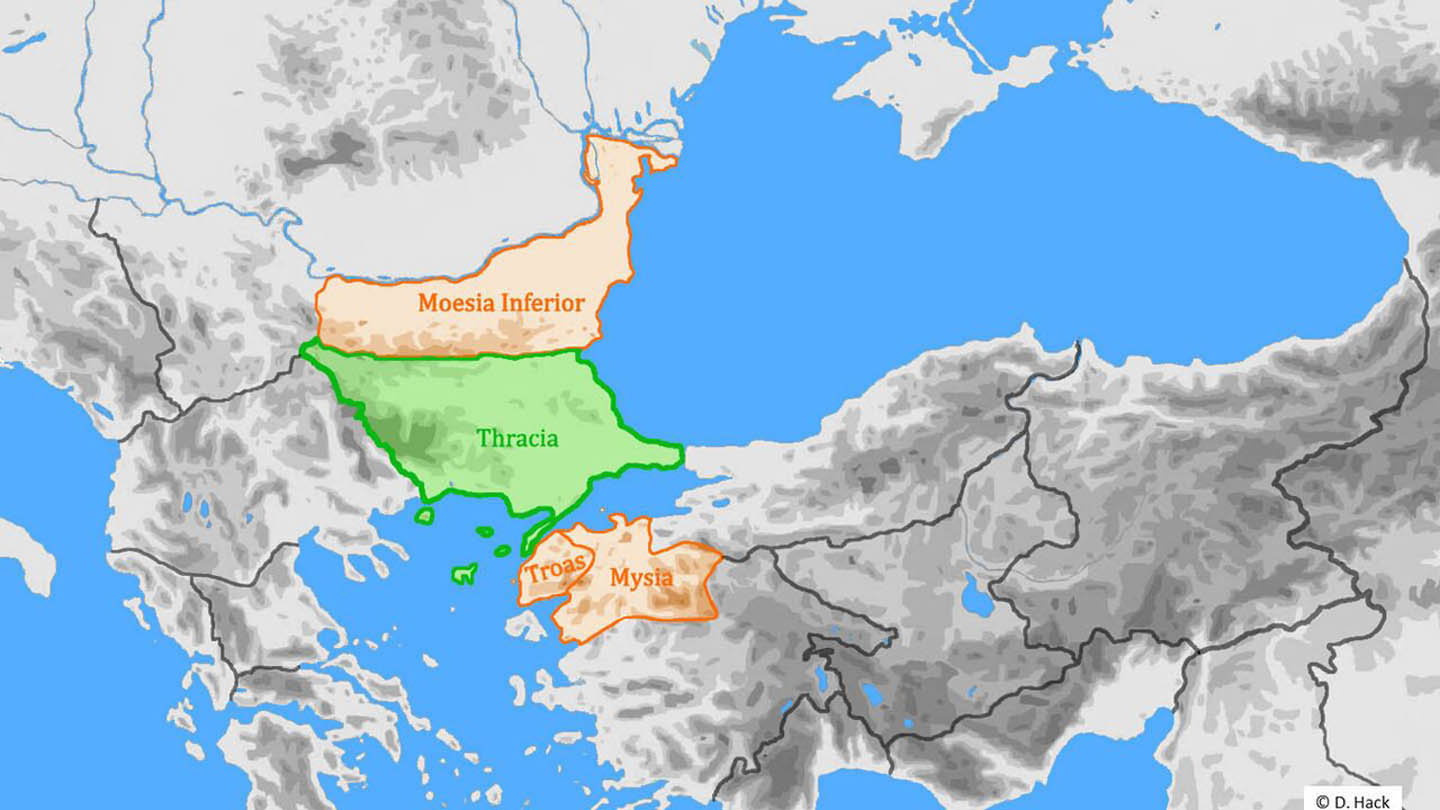 We are very pleased to announce that within the call for proposals “Promotion of research and development projects for the digitalization of cultural heritage objects – eHeritage” of the Federal Ministry of Education and Research (BMBF) the Berlin-Brandenburg Academy of Sciences and Humanities (BBAW) was granted a three-year funding from July, 1st, 2018 for the project “Corpus Nummorum Online – the ancient Greek coins of Moesia inferior, Mysia and the Troad”.

In the project, the 5,582 coins owned by the Münzkabinett Berlin and the approximately 18,000 coins in the form of plaster casts at the BBAW will be digitalized, scientifically described, linked with norm-data and published online in German and English. In accordance to the idea of Open Science this creates reliable digital data for further research. The project is based on interoperability with existing international efforts to develop a type catalogue for Greek coins in the Semantic Web.