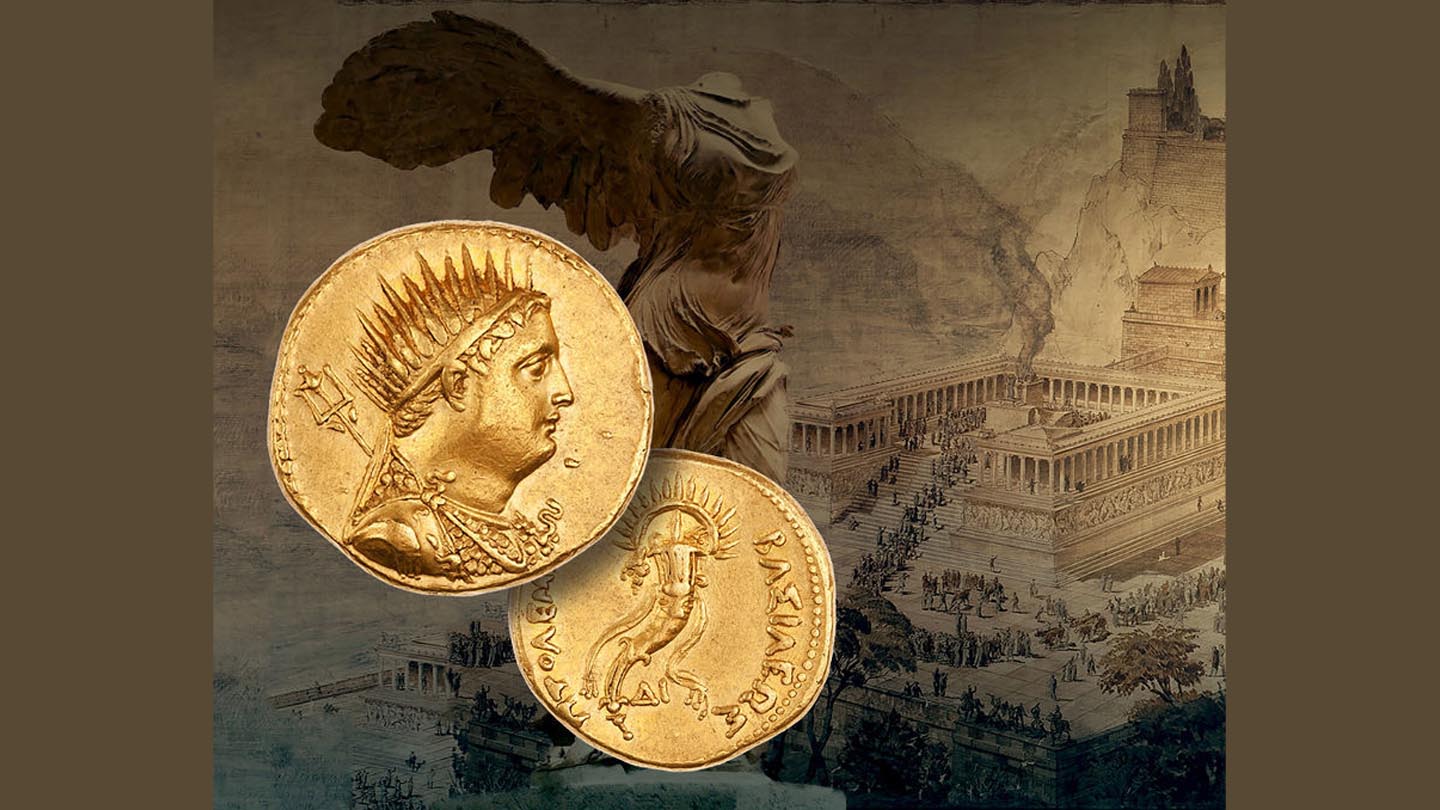 The American Numismatic Society (ANS) is pleased to announce the launch of a new online resource, Hellenistic Royal Coinages (HRC)(http://numismatics.org/hrc/). A National Endowment for the Humanities funded project based at the ANS in New York City, HRC is a web-based resource for users to learn about, research, and conduct different types of statistical analyses on the coinages produced by the different dynasties and rulers of the ancient Mediterranean and Near East during the Hellenistic period (ca. 323–31 BC). These include the coins struck by (and in the name of) Alexander the Great and those struck by his successors, such as the Seleucids in the Near East and the Ptolemies in Egypt.

Currently over 31,200 individual coins from seventeen institutions are illustrated and described in the HRC catalogues. While the American Numismatic Society’s collection serves as the core of all these searchable catalogues, thousands of examples are illustrated by links to coins in other major collections including those in the Bibliothèque nationale de France, the British Museum, the Münzkabinett der Staatlichen Museen zu Berlin, and other public collections in the US and Europe.

ANS Executive Director Ute Wartenberg notes that “the HRC website promises to transform the way in which scholars, collectors, and others research and learn about Hellenistic Coinages.”