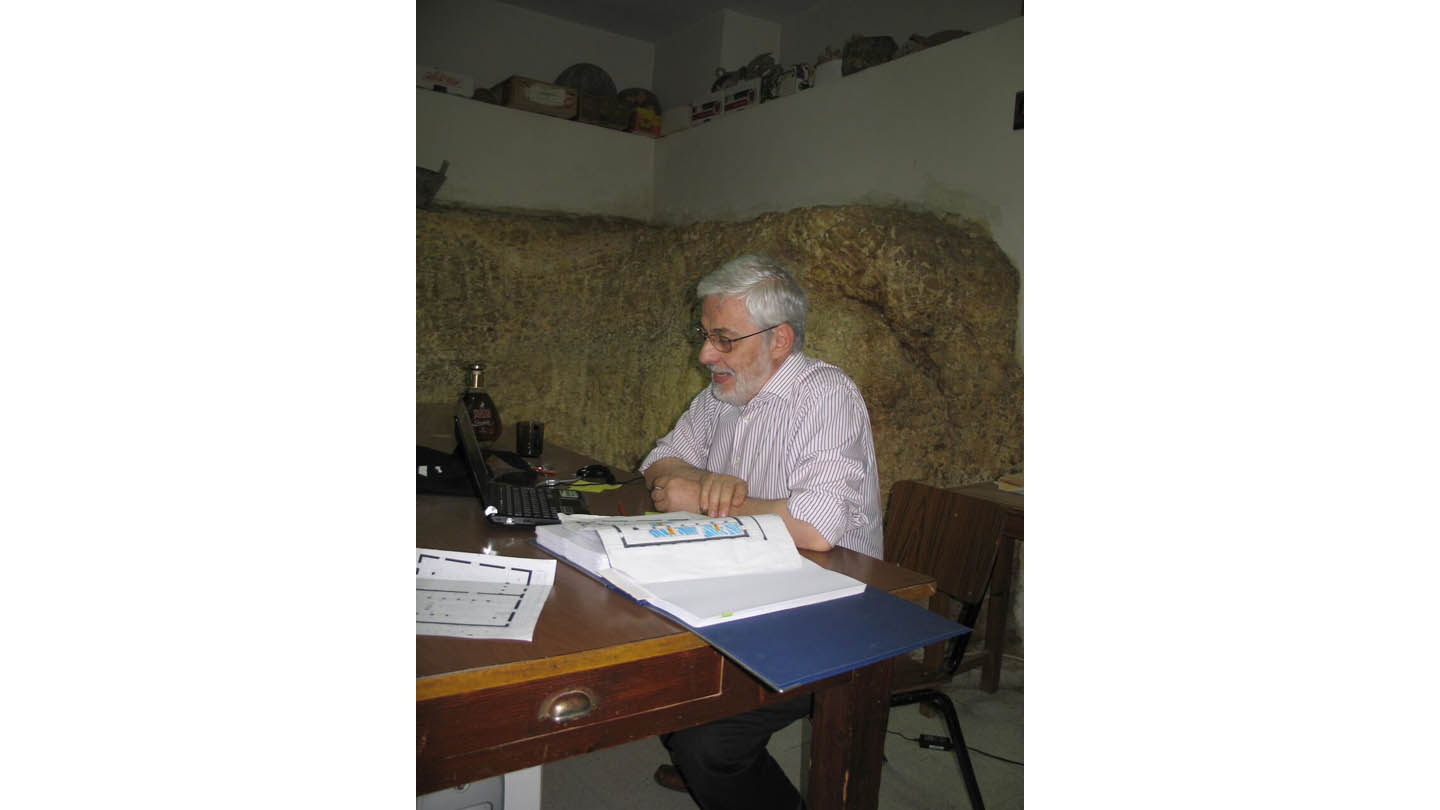 Ermanno A. Arslan, renowned Italian numismatist, author of hundreds of articles and monographs on ancient and medieval coinages , especially Late Antique and Lombard, and their archaeological context, curator of or cataloguer in many great exhibits (DONNER NOMS), Director of the Archaeological Museum in Milan (1975-2003) Superintendent of the Castello Sforzesco and Director of the Civiche Raccolte d’Arte in Milan (2003-2005), member of the council of INC (1986-1991), Vice-president (1991-1997) and co-editor of INC print newsletter from 1988 to 1997, has been elected a permanent member of the Accademia nazionale dei Lincei in Rome on July 00 , 2017.

Founded in 1603, the Academy derives its name from its founders’ desire to see into the secrets of nature with a perception as acute as that of the lynx. A motto much appropriate to Galileo who joined it in 1611. The Accademia that had been revived by Pope Pius IX in 1847, was transformed into the «Reale Accademia dei Lincei » in 1870 when Rome became the capital of Italy and enlarged to include a new section of moral, historical and philological science with 30 national members added to the old section of physical and mathematical science, which had 40 national members. Its premises are in the Villa Farnesina in Trastevere, famous for its frescoes by Raphael.
In the past, a few famous numismatists have been considered worthy of being drawn into the prestigious institution Da completare.

INC and its members may be proud that a member of our scientific community is thus honored and his merits in our field recognized.