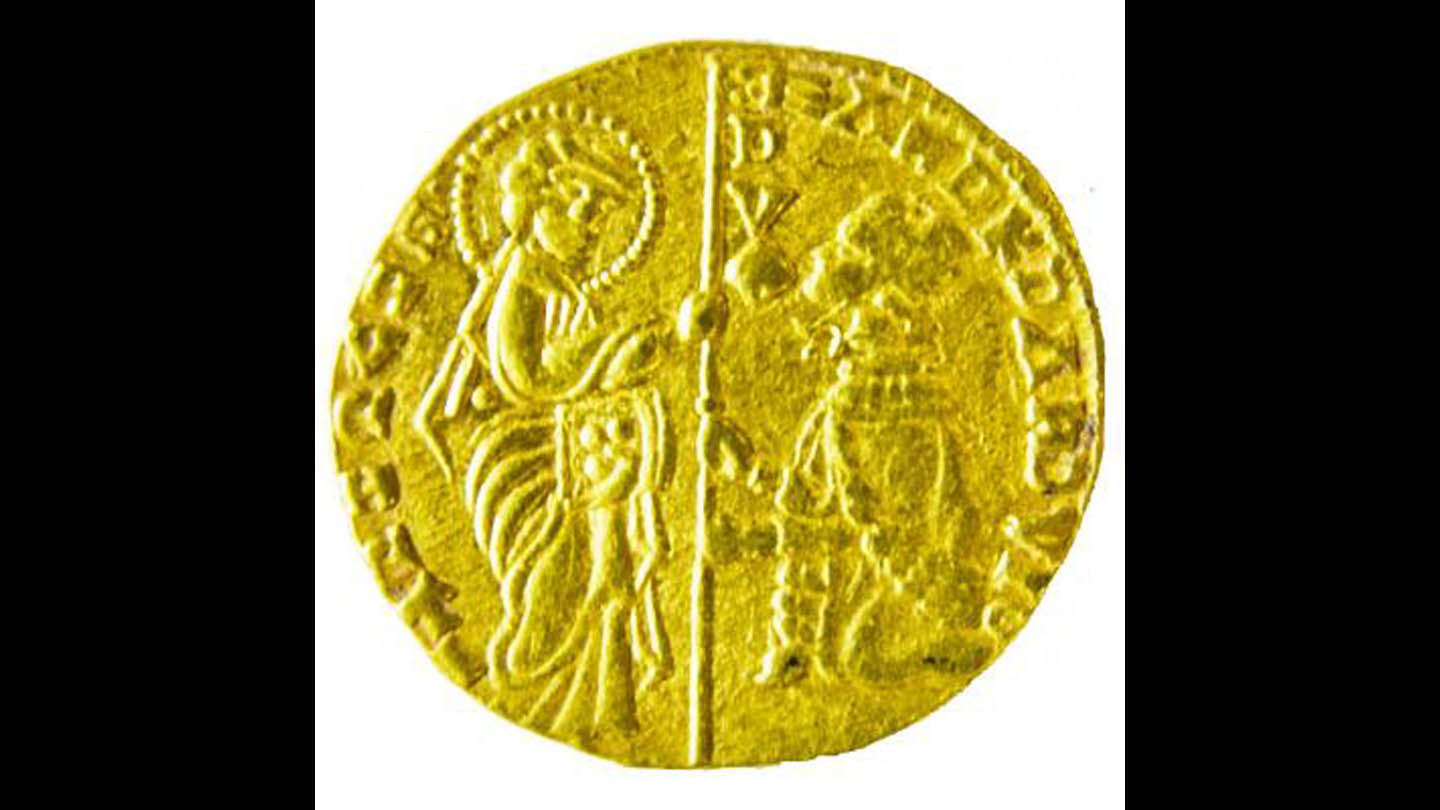 The Princeton University Library Numismatic Collection announces the acquisition of the Benjamin R. Bell Collection of Ducats, by bequest from Benjamin R. Bell. Bell, who worked as a coin dealer and died at a young age earlier this year, was a collector and scholar of the medieval ducats of Venice and their manifold imitations.

Bell chose to leave his collection to Princeton because of the presence in their Numismatics Collection of a substantial number of related coins, which have already served as the basis of research by students and faculty. The Bell Collection of 190 currency gold coins is particularly rich in the ducats attributed to Italian, Greek, and Turkish minters and later examples struck on the Indian sub-continent. It also includes many examples of significantly lower weight and fineness than Venetian ducats, which Bell argued to be minted to fit into the Byzantine monetary system.

According to Alan Stahl, Princeton’s Curator of Numismatics and a specialist in the coinage of Venice, the Venetian ducat established itself in the course of the fourteenth century as the dominant coin of Mediterranean trade, eclipsing in importance Islamic and Byzantine denominations. Some Mediterranean mints identified their rulers on ducat issues copied after those of Venice, but others retained the name of Venetian doges, with only subtle changes in style and inscriptions that allow modern scholars to distinguish them from authentic issues. It is through the careful comparison of the dies and punches used to produce surviving specimens that attributions can be made to the actual issuers. The research potential of the Bell collection is greatly enhanced by accompanying information on the provenance of individual pieces, as well as scientific analyses of their chemical content.

The large collection of imitation ducats acquired by Princeton as part of the Latin Orient Collection in 2007 with the support of the Stanley J. Seeger Hellenic Fund has already served as the basis of the research of Sarah Kampbell, who received her Ph.D. in History in 2013. With the Bell Collection added to its existing holdings, Princeton University now has by far the largest public collection of the series, which is increasingly understood to have played an important role in the commerce of the eastern Mediterranean and the Near East in the medieval and early modern periods.

The Princeton University Library Numismatic Collection is part of the Department of Rare Books and Special Collections, Firestone Library, and is available to the public for research by appointment.

For images of coins from the Bell Collection, please visit out online news story.