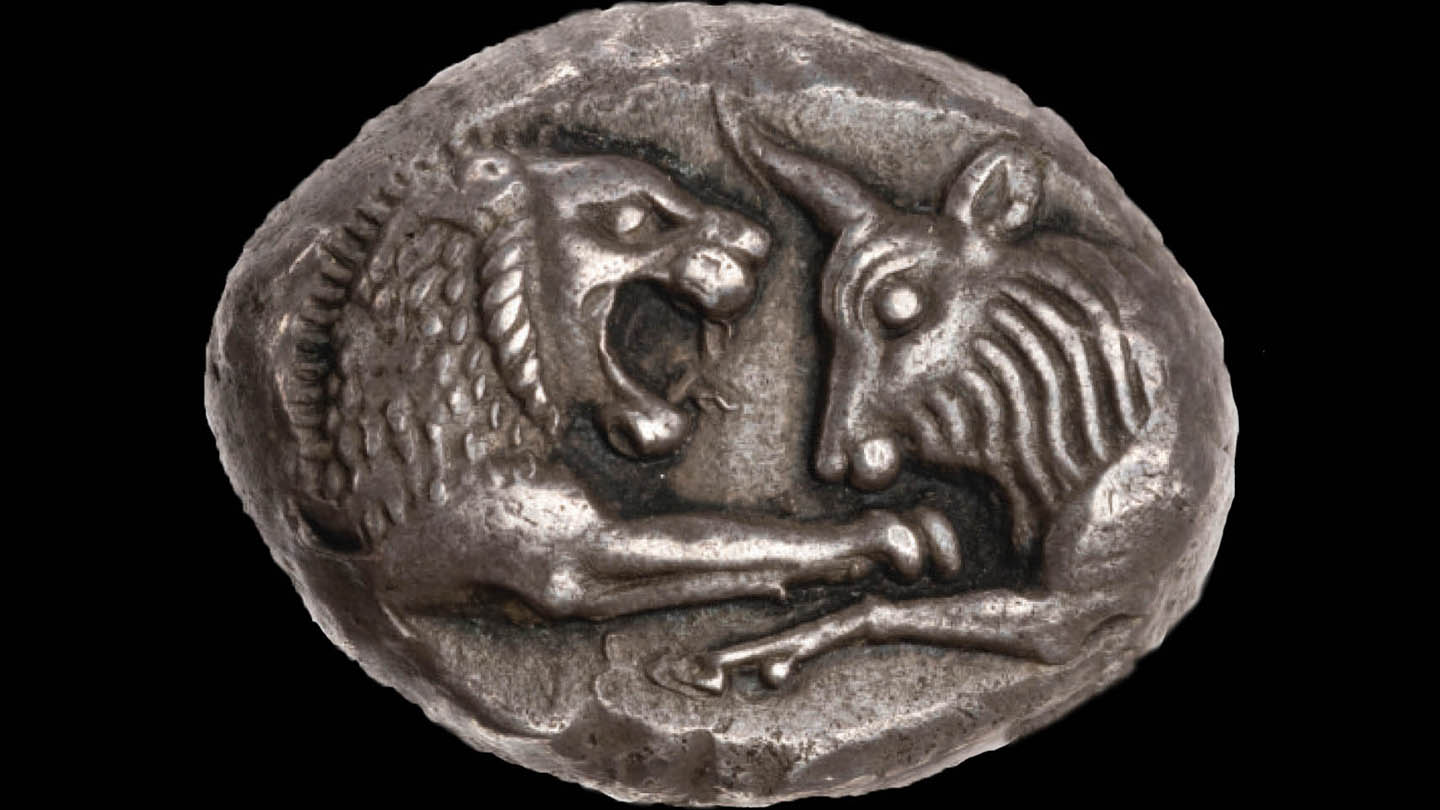 Coins are one of the most important symbols and markers of civic identity. The first conference of VLAC (Visual Languages of Ancient Coins) with the title “Traditions through Empires. Cities of Asia Minor and their coin images” will discuss the iconographic traditions of selected cities in Asia Minor from the archaic period to Late Antiquity. Since a few cities like Ephesos, Halikarnassos, Byzantion, Side, Sinope, Milet, Tarsos, Mylasa or Sardeis minted coins throughout this entire period, it gives us the opportunity to ask the following questions. Were coin images kept or discarded because of political or sociocultural changes? Did political influence or aesthetic taste play a role in the selection of these images? What can we say about the self-perception of the cities in light of their coinage? This conference seeks to investigate if there was a continuity in the municipal iconographic traditions of these places. This perspective also enables us to track the core values of self-representation and self-perception in ancient cities as depicted on their coins.