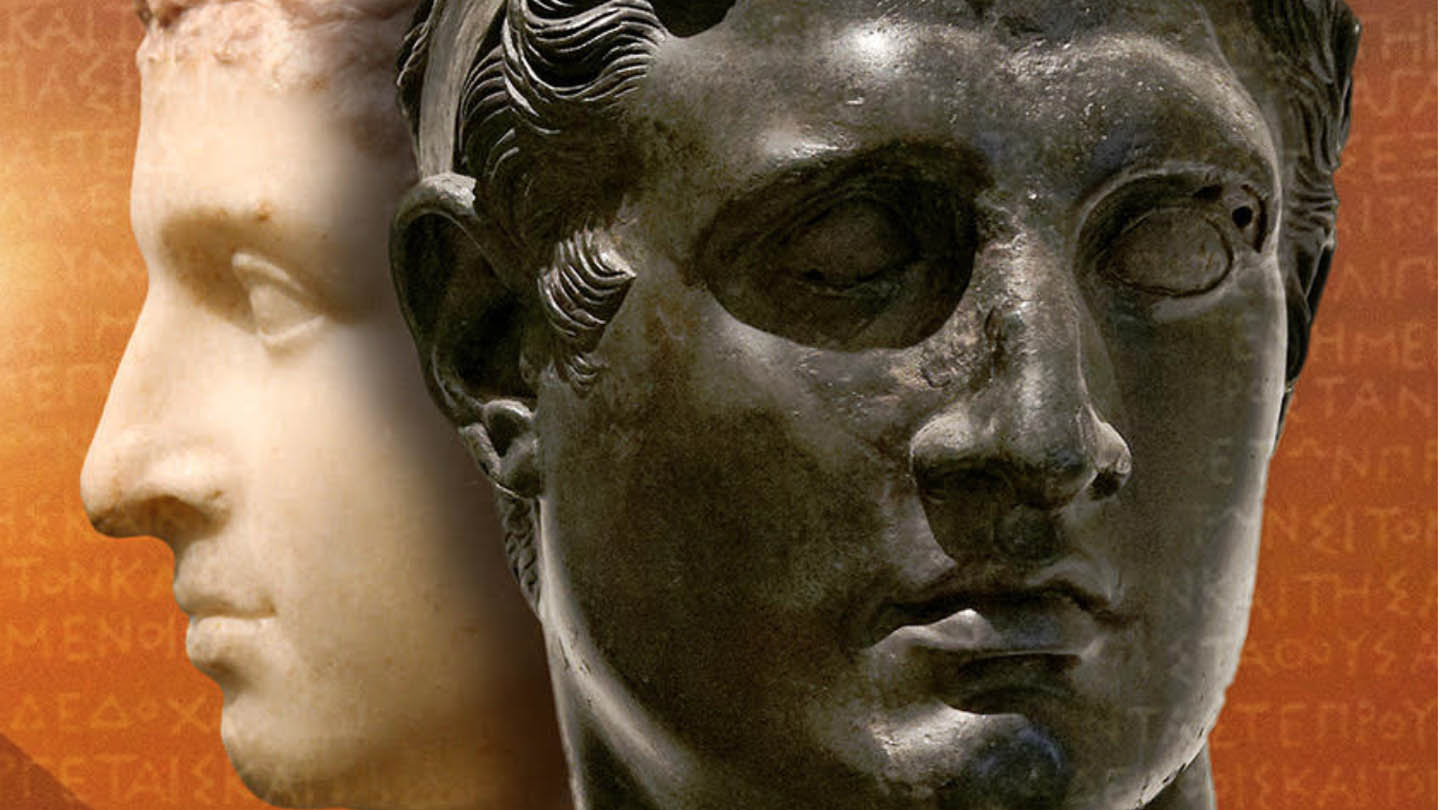 While the Ptolemaic coins in the ANS collection (some 3,371 pieces) will ultimately serve as the core of the searchable catalogue, a continuing effort will be made to illustrate all types in the database. The current version of PCO includes 990 types, 429 (43%) of which are illustrated by at least one specimen from ANS, the British Museum, the Munzkabinett der Staatliche Museen zu Berlin, the State Coin Collection of Munich, Harvard Art Museums, and the Fralin Museum of Art (University of Virginia). Ultimately, additions specimens will be added with links to coins in the Bibliothèque nationale de France and other public and private collections.

Along with Seleucid Coins Online (numismatics.org/sco) and PELLA (numismatics.org/pella), which currently focuses on the coinage in the name of Alexander the Great, PCO further expands the coverage of typologies and material available through the Hellenistic Royal Coinages project. In the near future additional resources devoted to the coinages of other royal dynasties will be added along with resources devoted to the hoard finds of Hellenistic coinages and the monograms found on many of the series.