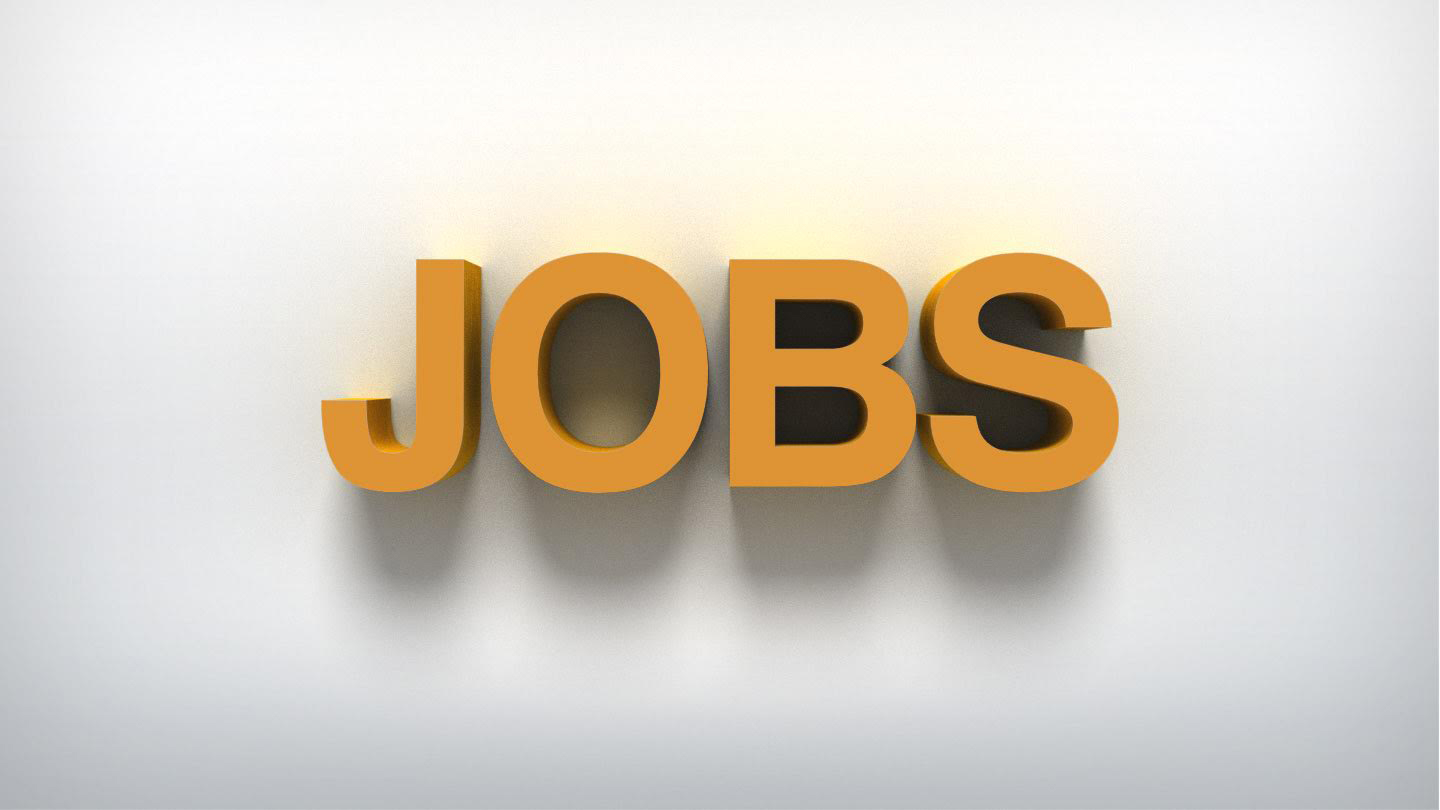 The American Numismatic Society (ANS) seeks an energetic and creative assistant curator to oversee and lead its American Department. The successful candidate will be in charge of the collections of North and South American coins, currency, medals and related objects. Since its foundation in 1858, the Society has played a leading role in the field of American numismatics, and wishes to expand its audience while continuing its traditional role as one of the leading academic institutions in numismatics overall.

The successful candidate is expected to work on the ANS’s exhibition program, regularly contribute to the quarterly ANS Magazine and online media, and do research in his or her own chosen field. S/he will have to be prepared to work on parts of the collection outside the American field, for which training will be provided. In addition, the successful candidate will be expected to devote considerable time to the ANS’s recently acquired holdings of the Medallic Art Company (MACO), a large private US mint. Among other responsibilities, the successful candidate will be expected to build a program of publications, exhibitions and teaching programs around this MACO material.  In general, all ANS curators are expected to participate actively in the Society’s development, outreach, public relations, and fund raising initiatives, which includes seeking funding for projects through competitive grants. Curators also provide instruction and supervise students in the ANS’s eight-week Graduate Summer Seminar and in classrooms elsewhere.

The successful candidate should hold a Ph.D. or have equivalent academic qualifications in North, Central or South American history or art history, in particular in areas in which coinage or currency contribute to the understanding of the period.  An interest in coinage or currency is an advantage but not required.  Reading knowledge of foreign languages will be an advantage.  The candidate is expected to be or become a recognized expert in his/her field, through study, research, writing, and publication on American coinage, currency, and economic history. The position provides a competitive salary depending on the experience of the successful candidate and includes excellent benefits.

The Society has a collection of c. 800,000, of which over 600,000 are recorded on its online database MANTIS.  The US collection of coins and banknotes contains c. 35,000 objects, and 30,000 objects from Central and South America. The archives of the Society provide papers and archival material of many major collectors and artists, while the Harry W. Bass Library has the country’s foremost numismatic collection of almost 85,000 volumes.  For more information about the Society visit www.numismatics.org.

Resume and cover letter via email to position@numismatics.org.  Names and email addresses of at least three references are required; reference letters will be requested by the ANS for short-listed candidates.  Applications should be received by 19 July 2019; interviews will be held in New York City in August-September.

The American Numismatic Society is an equal-opportunity employer.

The American Numismatic Society, organized in 1858 and incorporated in 1865 in New York State, operates as a research museum under Section 501(c)(3) of the Internal Revenue Code and is recognized as a publicly supported organization under section 170(b)(1)(A)(vi) as confirmed on November 1, 1970