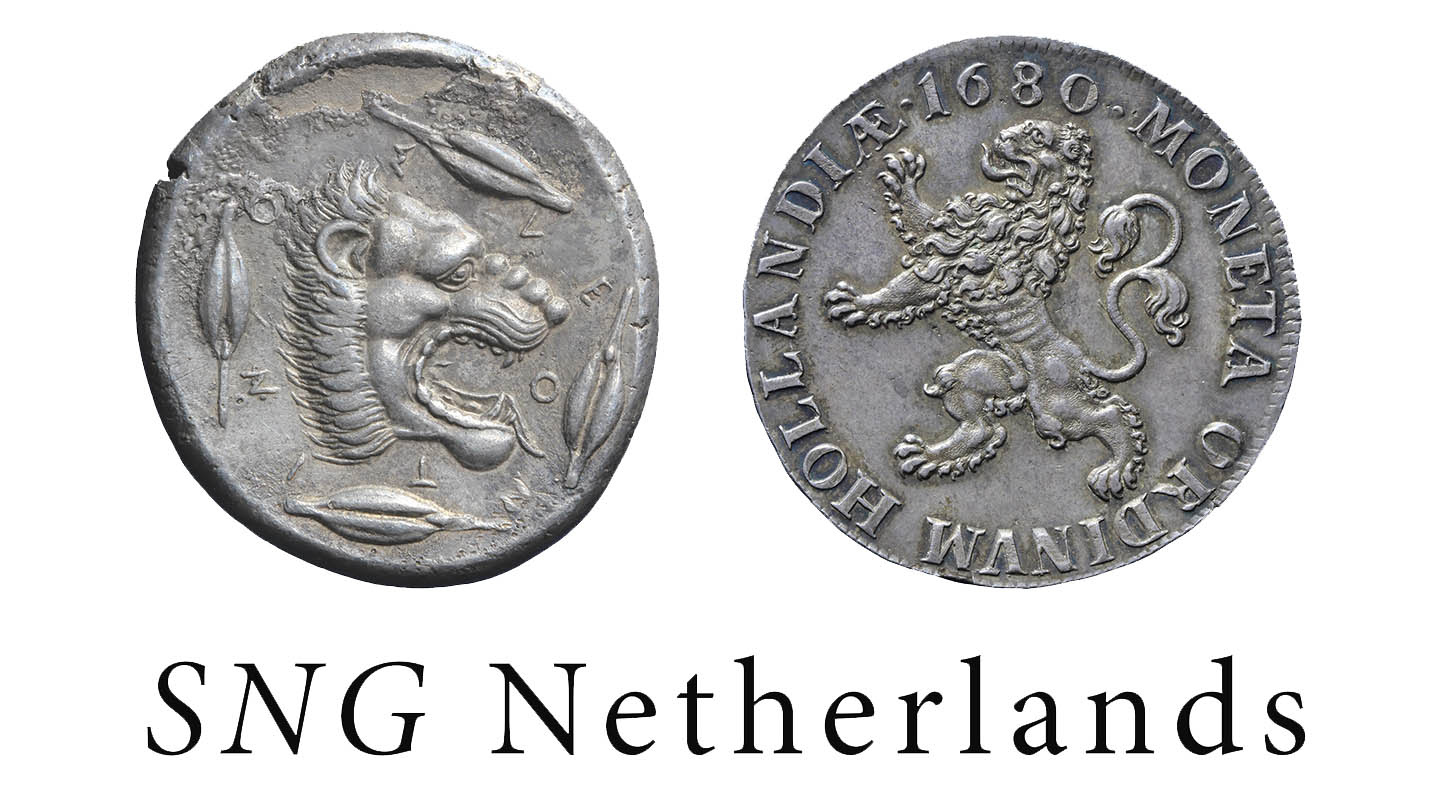 Coins as a financial and economic phenomenon first appeared in the late 7thcentury BCE in Lydia, Asia Minor (modern-day Turkey), but it was the Greek poliswhich spread the concept of coins as a means of payment and popularised their use. That is why Greek coins have traditionally occupied a central place in the study of numismatics. In this context, over 80 years ago the international academic community launched the project Sylloge Nummorum Graecorum with the aim of making Greek coins from various national and private collections accessible for further study to both the academic community and collectors. The whole project was originally launched under the auspices of the British Academy in the 1930s and was traditionally (but not necessarily) placed under the general supervision of national academies. Most European countries have already published numerous SNG volumes of their collections but to date the Netherlands has not participated in this project, despite having a large collection of almost 20,000 Greek coins. This collection of Greek coins is part of the Dutch “National Numismatic Collection” (NNC), which is managed by De Nederlandsche Bank (DNB).

In June 2018 the idea for an SNG Netherlandsproject was mooted during the inaugural lecture of Professor Panagiotis Iossif at Radboud University, Nijmegen. Following this suggestion, a committee of numismatists was formed to arrange publication of the series. After a period of preparation, we are now pleased to announce that eight SNG Netherlandsvolumes are scheduled for publication over the next five years. In these volumes, the entire collection of Greek coins, including the “Roman Provincial” coins of NNC/DNB, will be published according to the highest academic standards. The project is carried out in close collaboration with NNC/DNB, which also contributes financially to the project. The first volumes are scheduled for publication in 2023 by Peeters of Leuven.

Members of the Committee: